The news of HRH The Prince Philip, Duke of Edinburgh’s death on Friday was not entirely unexpected.  However, for many, the news still came as a jolt.  Just weeks from his centennial, and after a lengthy stay in hospital earlier this year, The Duke passed away peacefully at Windsor Castle, with his beloved wife, Her Majesty Queen Elizabeth II by his side.

Shortly after the Palace announcement, Melksham Town’s Mayor, Councillor Pat Aves, released a short statement: ‘The People of Melksham send their deepest condolences to Her Majesty The Queen and all members of the Royal Family on this saddest of days.  His Royal Highness The Prince Philip, Duke of Edinburgh, was an inspiration to us all, and his was a life well lived.  We join the nation in mourning his death.’

Prince Philip was a mass of contradictions.  Born in Corfu and raised under a number of different influences, the young Prince lived an unusual and nomadic life-style, yet it is hard to think of anyone who defined ‘Britishness’ quite so quintessentially.  Full of energy, intellect and humour,  the Duke is said to have completed roughly 300 solo engagements per year, until his 90s.  Older generations will remember him as the dashing young prince – while the younger generations may remember him more as a symbolic grandfather, from a different time and with a twinkle of mischief in his eye.

Here in Melksham, we welcomed the Duke to the town on 14 April 1961, on the occasion of his visit to the, then Avon Rubber Company, now Cooper Tires.  Arriving by helicopter, the Duke commented on a most enjoyable visit and his amazement at the complicated processes.  With inclement weather forecast, special umbrellas were acquired for the day, even though the weather for the visit stayed fine and they were not used.

In his visit to our town, the Duke was following in the  footsteps of his grandparents, King George V and Queen Mary, who visited Melksham in 1917.  His mother, Princess Alice, visited Melksham too, during the Second World War. Most recently The Duke of Gloucester visited the town to celebrate the 800th anniversary of our Market Charter agreement.

Much has been said about the impact the Duke had on young people through the Duke of Edinburgh Awards Scheme – a program he founded, that is thriving today, here in Melksham, at the town’s Melksham Oak Community School.

Through the programme, young people have fun, make friends,improve their self-esteem and build confidence. They gain essential skills and attributes for work and life such as resilience, problem-solving, team-working,communication and drive, all of which enhance their CVs, further and higher education and job applications.

The strength of character that was gained by thousands of participants, locally and internationally, is a proud legacy for a man who believed wholeheartedly in the importance of developing self-reliance and courage in our young people.  After all, they are our future.

The Duke’s passing, leaves an immense void that will be feltby Her Majesty The Queen and other members of the Royal family.  Their grief is the nation’s grief.

As a mark of respect, during the period of Royal mourning,the Union Flag will fly at half-mast over the Town Hall.

Those who wish to sign the online book of condolence can do so by clicking here or doing a web search for Duke of Edinburgh Wiltshire Council. Alternatively, we have set up a station at the front of the Town Hall where residents may take an insert from our physical condolence book home with them to complete and return.  Responses will later be bound together. Please help yourself this week from 10 AM to 4 PM between Monday and Friday. 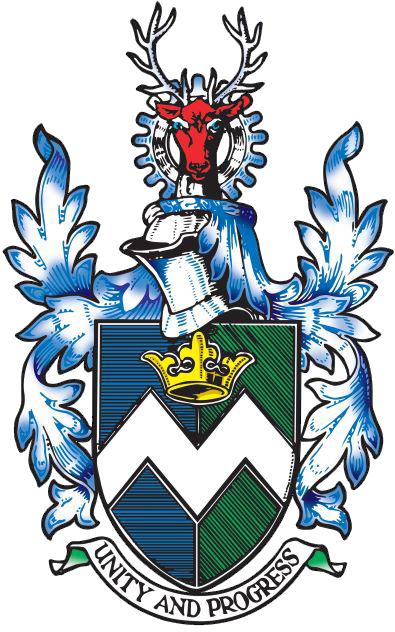